How to Get Better as a Songwriter 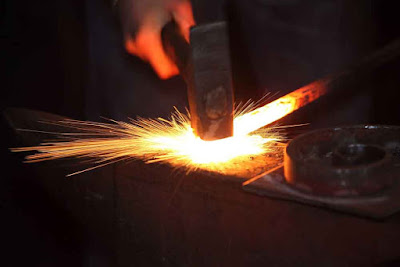 I've been right where you are.

At some point in your life, it became apparent that you could put words and music together and make a song.

People know you as a songwriter.

So what is the deal?

Read more »
Posted by Eric Copeland at 6:00 PM 5 comments: Links to this post 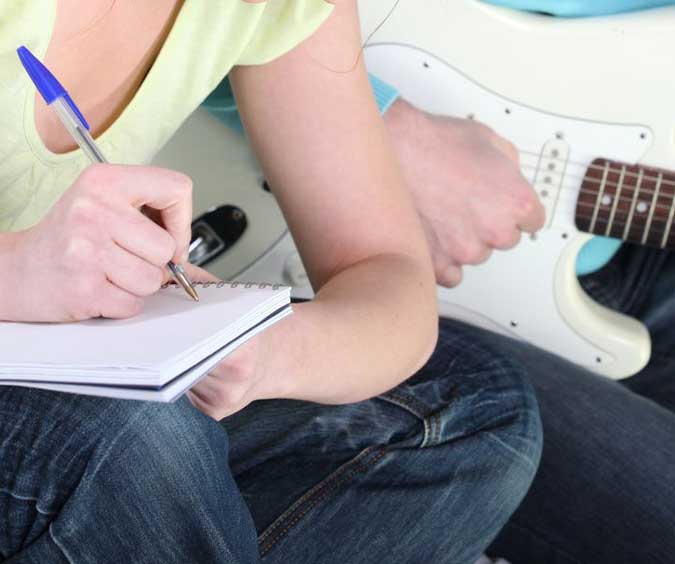